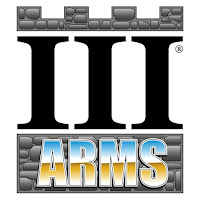 April 19, 1775: The King's Men marched on Lexington and Concord to destroy supplies held by the Massachusetts Militia and to arrest Samuel Adams and John Hancock.  A group of American Patriots led by Captain John Parker reached the end of their patience with tyranny.

July 4, 1776: The Second Continental Congress approves the Declaration of Independence.

2018 and beyond: Helping to arm American Patriots with modern tools of the Militiaman, free from the burden of ...those who mean to be Masters...

General Washington never had more than 3 percent of Colonists under arms and in the field at any time during the war.

These were the original III Percent Patriots - and we are their posterity. 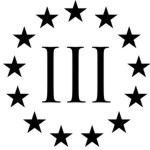